Cross Law Firm, LLC ("Cross Law Firm") serves clients with diverse needs throughout Kansas, Missouri, nationally, and abroad. In 2014, Lee was recognized as one of the Top 40 Under 40 Litigation lawyers in the State of Kansas by the American Society for Legal Advocates. Cross Law Firm offers representation in civil litigation (focusing on agricultural, business, personal injury, environmental, and mass tort issues). In 2015, Lee was also named a Top 40 Under 40 Attorney for civil litigation by the National Trial Lawyers.  In 2016 and 2017, Lee was named to the NTL's Mass Tort Top 25.

In 2014, Cross Law Firm began working on a legal team that represents farmers across the country against SYNGENTA as a result of destroying corn prices.  Specifically, producers were harmed by Syngenta's conduct related to its premature introduction of genetically-modified corn seed into the U.S. market, before it obtained approval for corn export partners of the U.S., such as China. This conduct caused many billions of dollars of damages to American producers. Our legal team works with many attorneys across the country, extensive staff, and multiple locations, can offer resources for managing complex agricultural, mass tort, and class action cases above and beyond what other firms have to offer. We currently represent many farmers and people across the country, throughout the corn belt, the Dakotas, and would be glad to discuss this matter with you. We have the knowledge and skills necessary to successfully fight for small farmers against big agribusiness.

In 2010, attorney Gerald Lee Cross, Jr. (licensed in Kansas and Missouri), was also a member of a legal team that was named a Finalist for Trial Lawyer of the Year by the Public Justice Foundation. In light of that recognition, the Cross Law Firm is committed to providing the highest quality of legal service, educating clients regarding the risks and options in their specific case, developing strategies and objectives to achieve their desired results, and fighting for farmers, property owners, consumers (their families, and their communities).

2010: Finalist, Public Justice Foundation, Trial Lawyer of the Year Award (team member)
2013: Named Membership Chair and to Executive Committee of the Kansas Trial Lawyers Association.
2013: Elected to the Johnson County Community College Board of Trustees (county wide popular vote).
2014: named one of the top 40 under 40 Litigation attorneys in the State of Kansas for 2014 by the American Society of Legal Advocates

2015: named a top 40 under 40 Attorney for civil litigation by the National Trial Lawyers.

2017: Named Chair of the KTLA's Legacy of Justice Foundation.

2017: designated by Thomson Reuters as a Rising Star, and recognized in Superlawyers.com directory.

2017: Re-elected to the JCCC Board of Trustees (county wide popular vote, in the largest county in Kansas, near KC, Mo.)

and Church and Society committees, 2008-Present

Board Member, Asbury Children Center Board of Directors, 2016-Present 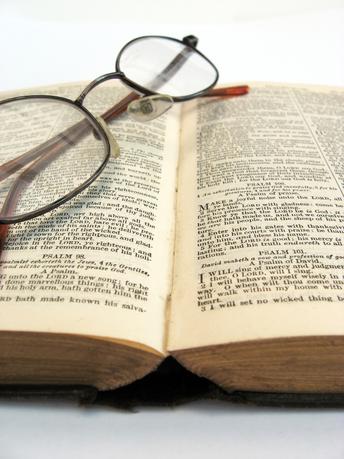 If you have suffered an economic loss, physical injury, or suffered any damage because of the conduct of others, you may be entitled to financial compensation. We can connect you with attorneys and other possible experts who will give you advice about participating in a GMO, Mass Tort, or Class Action lawsuit. 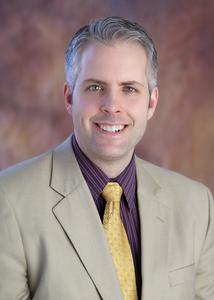 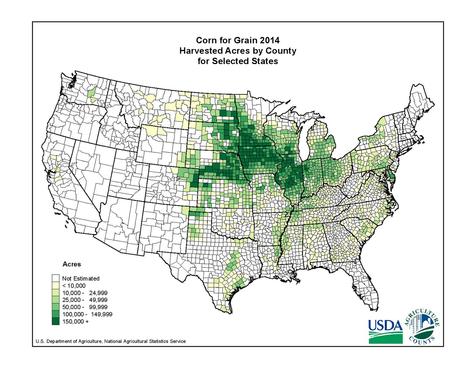